Get the Latest COVID-19 and Vaccine Information

NOTICE: Masks Must Still Be Worn at All Times Within the Hospital 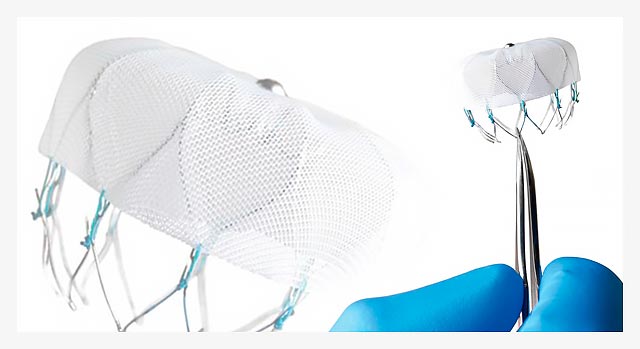 According to the National Heart, Lung, and Blood Institute, atrial fibrillation (also called AF or A Fib) is the most common type of cardiac arrhythmia, or abnormal heart rhythm.

Atrial refers to the atria (plural of atrium) the top two chambers of the heart. Fibrillation is the rapid, irregular and unsynchronised contraction of muscle fibers.

In AF, the upper chambers of the heart do not pump all of the blood into the lower chambers creating an opportunity for a blood clot to form. If the clot breaks off, it can leave the heart and block an artery in the brain, causing a stroke.

While some with AF have no symptoms, other experience feeling faint, shortness of breath, extreme fatigue, chest pain and heart palpitations. The risk of AF increases with age, but about half of those with AF are younger than 75 years old.

People with AF are at a much higher risk of stroke. The risk can vary, depending on the age of the patient and the presence of other medical conditions such as hypertension, diabetes, heart failure, and whether the patient has already suffered a prior stroke. Most patients with AF, except those who are very young and have no other medical problems, require ongoing treatment to prevent strokes.

Warfarin (an anticoagulant or a blood-thinning medication) is commonly given to those with AF to prevent blood clots and stroke. However, long-term warfarin can put some patients at an increased risk of bleeding complications.

Desert Springs Hospital Medical Center was the first in Nevada to offer the WATCHMAN Left Atrial Appendage Closure implant, which is a non-drug alternative to long-term warfarin use. With the implant, patients can permanently stop taking warfarin or other blood thinners after 45 days.

The WATCHMAN was approved by the U.S. Food and Drug Administration (FDA) in 2015 for those with AF who are at increased risk of bleeding complications from long-term warfarin use. The best candidates for the implant are on blood thinners who are at high risk for falls, those with a history of bleeding, and those with other risk factors that are determined on a case-by-case basis.

The WATCHMAN FLX is a tiny parachute made from flexible mesh. Doctors guide the device through a catheter into the heart’s left atrial appendage, where it can filter potential blood clots and prevent possible stroke. The WATCHMAN FLX implant differs from the existing non-drug treatment for AF, called ablation, where heart tissue is removed through radiofrequency waves.

The WATCHMAN FLX Implant May Be For You

If your doctor has told you that the blood thinners you are taking for AF pose a greater than average risk of bleeding complications, you could be a candidate for the WATCHMAN FLX implant. Take the eligibility assessment below.

If you answer “Yes” to the four questions below, the WATCHMAN FLX Implant may be the right choice for you.
If you need a referral to a cardiologist or other physician at Desert Springs Hospital Medical Center, call our free physician referral service at 702-388-4888.

There were no results for your search.